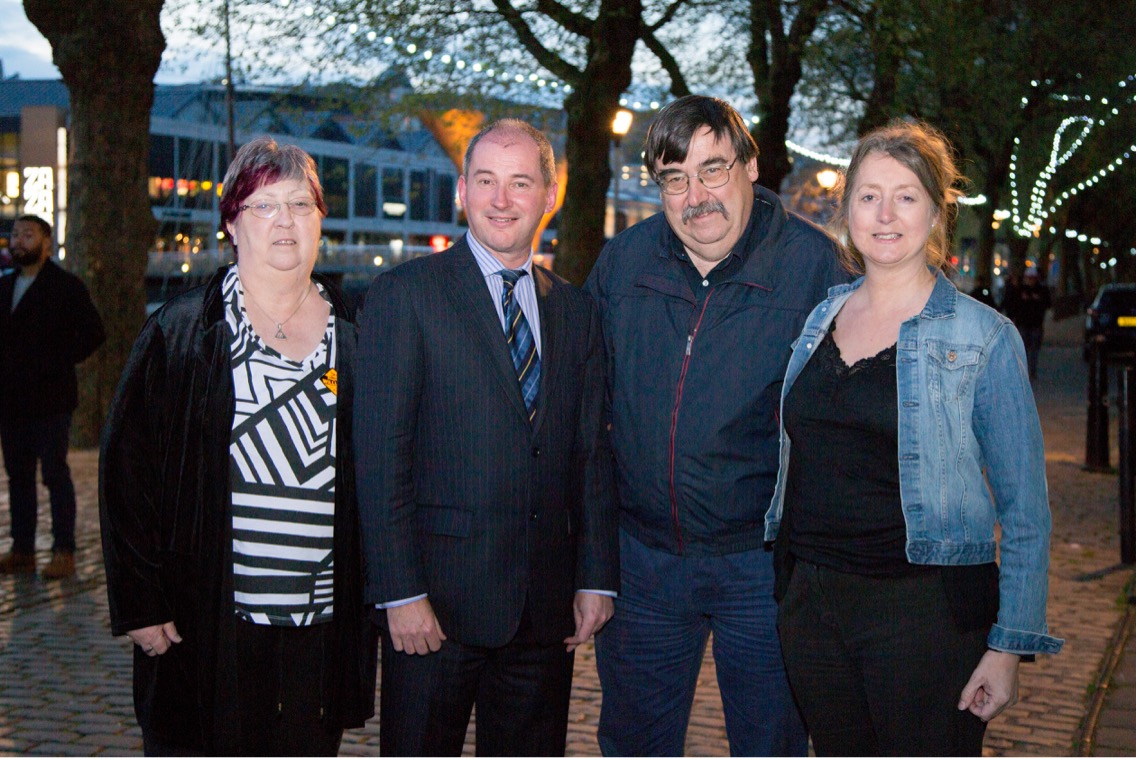 The endorsements follow the launch of Stephen Williams’ manifesto earlier this week by the leader of the Liberal Democrats, Tim Farron MP, and the announcement on Tuesday by the Prime Minister that asnap General Election will be held on 8th June.

Shortly after being announced as the Lib Dem candidate, Stephen Williams was made the bookies’ favourite to win the regional mayor election on 4th May.

The Lib Dems, the only party that has consistently championed Britain’s membership of the European Union, have for many years had a strong presence in all areas covered in the West of England area. The region voted 57% for Remain in the EU referendum last year with both Bath and Bristol voted overwhelmingly to remain in the EU.

Stephen Williams has made Brexit a key part of his campaign and has already declared that he is standing on a clear platform to prevent a hard Brexit by staying in the Single Market, and to give the British people the final say on the Brexit deal through a referendum.

“Stephen has a distinguished record of supporting job creation and helping local communities across the region. But this is also a unique opportunity for all those disappointed by the referendum result to back Stephen and the only party that is proud of Britain’s membership of the European Union. He’s the best hope of beating the Tories and denting the government’s plans for a painful Brexit from the EU.”

“After the selection of weak and inexperienced candidates by the Tories and Labour, it is clear that only the Liberal Democrats are taking this election seriously. Stephen has the right mix of local knowledge and experience of national power to make a success of the new role. His plans for increasing the number of affordable homes and opening new rail stations are exactly what this region needs.”

"Stephen has the broad knowledge and experience to understand and represent the interests of all the areas of the region. I know he will use his proven ability to work cross-party to deliver the radical and practical improvements in public transport we have needed for so long.”

“I am honoured to receive their support. Now we've got to let people know about this election, which is a clear choice between me and the inexperienced, Brexit-defending Tory candidate. If elected I will bring Bath, North East Somerset, Bristol and South Gloucestershire,together, with one voice.”