The Liberal Democrats have slammed a deal done by Labour, Conservative and Ashley ward councillors to increase the cost of a residents’ parking zone (RPZ) permit and have demanded for an immediate reduction in the charges, calling them a ‘stealth tax’. 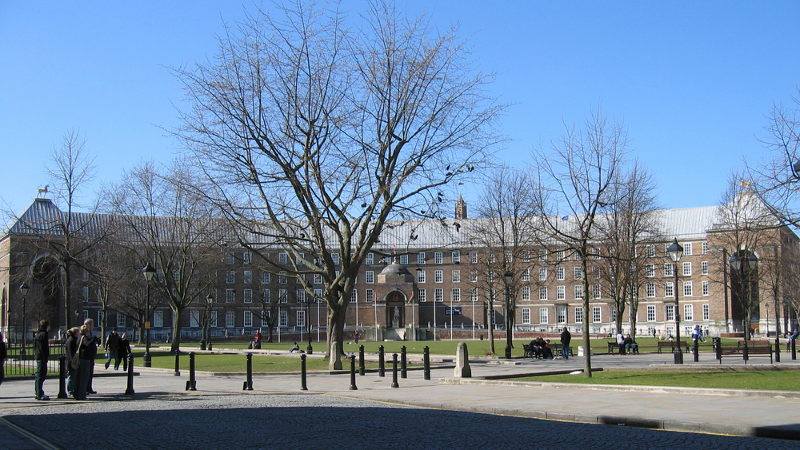 At Full Council on Tuesday 17th March councillors will discuss an e-petition calling for the cancellation of all planned RPZ’s and reversal of those already in place. Under the Council’s petitions scheme, where a petition has 3,500 or more signatures from people who live, work or study in Bristol, the petition organiser can request a Full Council debate.

Join Stephen and Bristol Lib Dems in opposition to the Parking Tax here!

Lib Dem Cllr Alex Woodman represents the first part of the city, Kingsdown, to vote in favour of an RPZ. At the meeting he is proposing a motion insisting the mayor reduces the cost of all RPZ permits to the amount required only to administer the scheme.

At the mayor’s budget in February Labour, Conservative and Ashley ward Green Party councillors voted through a Labour amendment rubber-stamping the high cost of RPZ permits. The amendment sets the cost of the permits at the level brought in by the mayor for at least the next 15 years, which the Liberal Democrats say is a stealth parking tax.

The amendment has the potential to increase the financial burden on the least well off for years. This is despite the fact councillors have been told by Council officers that permit costs for the mayor’s imposed RPZs have no relationship to how the scheme is funded and that the price per permit has been increased because the mayor has chosen to do so as a ‘policy issue’.

“Liberal Democrat councillors have repeatedly refused to back an increase in either council tax or RPZ permit charges. We are now the only party making the case to lower RPZ permit costs. Yes, the economic outlook in Bristol has improved markedly over the last two or three years, but every penny still counts. Local residents are fed up with what they see as no improvement in poor council services; needless council tax increases and now to top it all off a backroom deal on behalf of Labour, Conservative and Ashley ward Green Party councillors. They have washed their hands of a stealth parking tax by idly nodding through the mayor’s absurdly high permit charges. They have all simply got this wrong.

“As a result of collaboration between the other political parties we now have astronomically high RPZ permit charges. Their joint decision is appalling and further evidence that they are all running out of credible ideas about how to run the city. There is no getting away from the fact that these charges are a stealth tax. This is what we have come to expect from them; imposing stealth taxes on hardworking residents for basic services. It is also a lazy, ill-thought-out policy with disastrous consequences for all residents. It hits poorer, hard-working people hardest. This is fundamentally wrong and it smacks of deceit.

“Our motion is perfectly clear – rather than blindly voting for increases in parking charges as the other parties have done, we want to charge residents for as little as is possible. There is both a legal and a moral imperative to do so. Our message is clear too; if you want fairer, lower permit costs, vote Liberal Democrat.”

“My motion is about fairness. It was wrong for Labour, Tory and some Green Party councillors to needlessly push through a parking tax at a time when many residents are struggling to make ends meet. The Liberal Democrats are opposed to increasing RPZ permit fees when the Council has the resources to reduce them. We want to help residents keep more of the money they earn in their back pocket instead of charging stealth taxes for nothing more in return.”

"Residents Parking Schemes were brought in with the good will of residents on the clear understanding that it would not be used as a cash cow or extra tax on the areas covered. For Labour and the Conservatives to go back on that and to absorb this money into the general council coffers will seriously undermine any remaining good will towards this scheme."