Lights Out Commemoration of the First World War

As Communities Minister one of Stephen's responsibilities is the commemoration of the First World War. The first significant event of the year was the centenary of Britain entering the war, at 11pm on 4th August 1914. 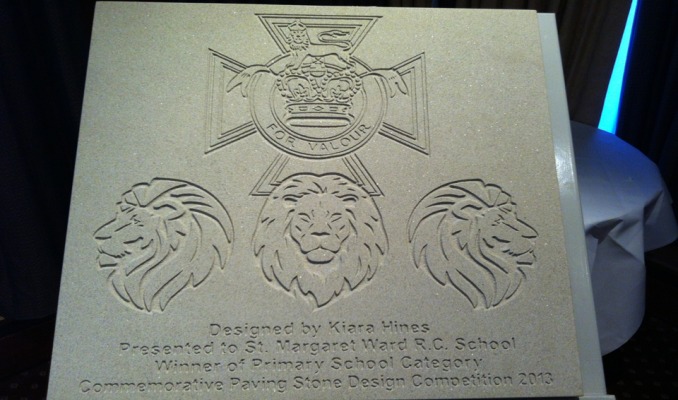 On Monday night Stephen attended the "lights out" service in Westminster Abbey. The moving service was a series of readings from or about the war, interspersed by music from the abbey choir. Everyone held a candle and at different points in the service blew them out, led by the Deputy Prime Minister Nick Clegg and the Duchess of Cornwall. Their actions referred to the remark of Edward Grey, the Foreign Secretary in 1914, who on the evening of the declaration of war said "the lights are going out all over Europe…"

The Communities Department is arranging for a memorial stone to be laid in the home area of every Victoria Cross winner, on the centenary of the citation. Stephen will be unveiling one of the first in the country, in Bristol, later this month.