Introduction: Devolution – making the most of the opportunity

My first political act was to wear a “Yes” badge during the 1979 referendum on devolution to Wales.  Prime Minister Callaghan’s plans for both Wales and Scotland failed.  We had to wait until 1997 before any government tried again.  The Blair government devolved powers to the nations of Wales and Scotland and also to Northern Ireland and London.  But devolution to English regions outside London stalled.  Worse, the Labour government continued the practice of its Conservative predecessors and emasculated and hobbled local government.

The Coalition Government began the reversal of this trend and localism was championed by Liberal Democrat ministers, including myself. A report prepared for the coalition recommended that the practice of central government handing out grants after a bidding process should end.  The replacement would be a network of directly elected regional mayors, who would receive devolved budgets and spend them according to their local priorities.  In the aftermath of the 2014 Scottish referendum the cabinet committee on devolution, of which I was a member, decided that solving the “England Question” was urgent.

England is the most centralised country in Europe.  Paddy Ashdown used to joke that only Malta was under more central direction from its capital.  In May 2017 that joke will be redundant.  Most of the English city regions will elect a mayor, responsible for managing large devolved budgets and exercising strategic control over some key policy areas.  This is an exciting opportunity for Bristol, Bath and the surrounding towns and villages in South Gloucestershire and North East Somerset. We will be able to shape our local economic development and crack some of the transport problems that have remained unsolved for decades.  We will be able to plan strategically and holistically how to grow our communities, with new homes and places of work.

Our region may be small, compared to London or the West Midlands.  But we pack a big punch. The West of England, centred on its cities of Bath and Bristol, is the most prosperous city region outside London. Our vibrant economy is a net contributor of taxes to the Treasury. Our products are consumed the world over and people from around the world visit us.  Yet we are often over-looked by central government.  Investment in public transport goes elsewhere.  Our achievements in culture and technology are undersold compared to other regions, let alone London.  Some of this neglect is our own fault.  We haven’t shouted loud enough about our attributes.  Our voice is muted as it has been so fragmented.

Once the regional “metro” Mayor is elected, this shyness must end.  If I am elected I will bring our cities, towns and villages together and speak on their behalf with one clear voice.  I will bring together the three local councils that make up the Mayoral Combined Authority. The role of regional mayor will require skills of diplomacy to bring people together to agree strategic solutions to our common problems. The mayor will also be the principal voice for the region in the corridors of power in London. The strength of that voice will be amplified if the mayors of all the city regions, including London, are able to collaborate.  My experience as a councillor, MP and government minister means that I am strongly equipped to achieve effective collaboration.

I will use the mandate derived from the people of all our communities to bring together Bath and Bristol. Our cities have their own special characteristics but together they are stronger than their parts.  I want to make Bristol and Bath a world beating brand, a favoured location to live, work, invest and visit. As Mayor I would build strong working relationships with all our English neighbours and put joint cases to London for investment in local transport.  For instance the traffic congestion in east Bath requires action in Wiltshire on re-opening local rail stations.  I will also seek to have a constructive relationship with the government of Wales on the significant number of cross border issues, such as rail electrification and the Severn Bridge tolls.

English devolution is now finally underway.  I will make the best possible use of the powers that are being transferred in 2017. I will bring together all of the MPs and councillors, regardless of party, to make devolution work.  I will consult them, the business community and the public as to how we want devolution to develop in the future.  We are starting an exciting journey and our final destination must be the sort of local empowerment for both the councils and the region that our European neighbours take for granted. 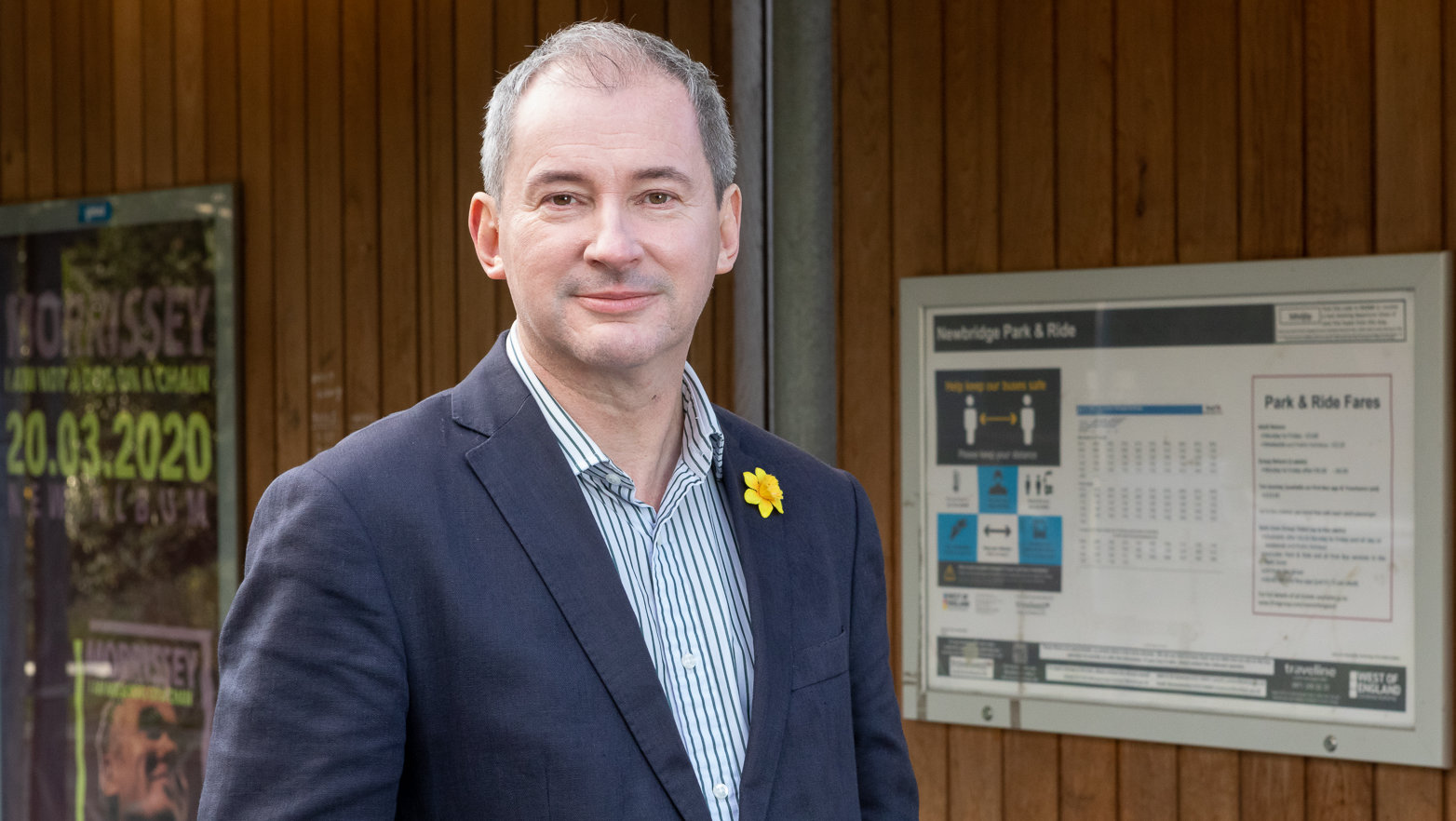 Donate to Stephen's campaign to be a mayor who will stand up for the West.