Mr Williams wants to raise awareness about apprenticeship opportunities for young people in the city as an alternative to further education. Over 12,000 young people have started an apprenticeship in Bristol over the last four years and hundreds more are being created.

Following an announcement last month that the government is to create 2 million apprenticeships over the lifetime of the current parliament, Mr Williams believes that apprenticeships can offer young people an invaluable opportunity to learn key skills whilst earning at the same time.

Speaking about opportunities for school leavers to take up apprenticeships, Mr Williams said:

“A-levels, or university, is not the only way forward for young people. For many, acquiring skills and business experience is a more appropriate next step and so apprenticeships can be vital.

In Bristol, apprenticeships are an unrivalled success story. The schemes offer young people the chance to develop key industry skills whilst earning, too.”

"I'm getting important experience and gaining qualifications while working and earning a wage. While the wage is not as high as full time employment I believe it is well worth it, especially with the future opportunities it will give"

Mike Thomson, 26, a Legal Apprentice at DAC Beachcroft, held various jobs after college and moved internally in DAC to this position. Talking about his apprenticeship, he said:

"I've found this apprenticeship a good alternative to uni, allowing me to gain qualifications while I'm earning money instead of student debt."

The biggest expansion in apprenticeships since the 1950s has seen 1.8m youngsters start schemes across the UK in the last four years.

Liberal Democrats have made it easier for businesses to take on apprentices, with £1,500 grants offered to firms which employ a young person.

The Government has also invested £550m in revamping colleges to make it easier for schemes to be offered. 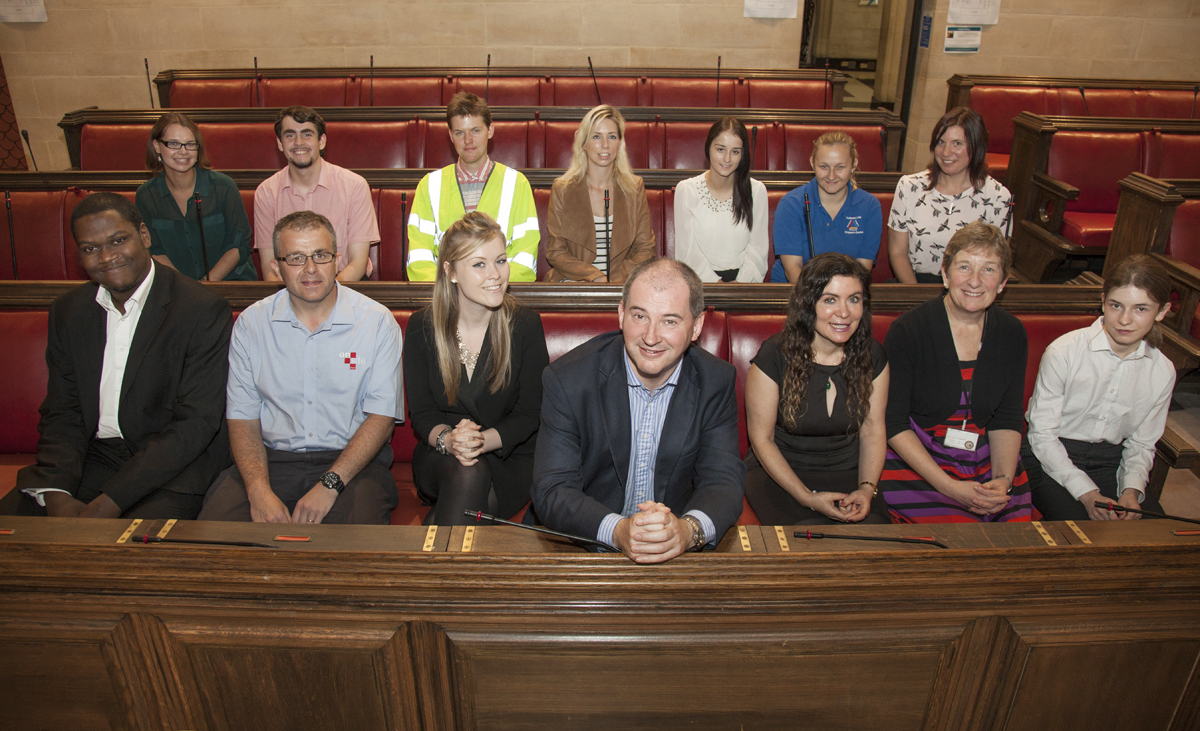