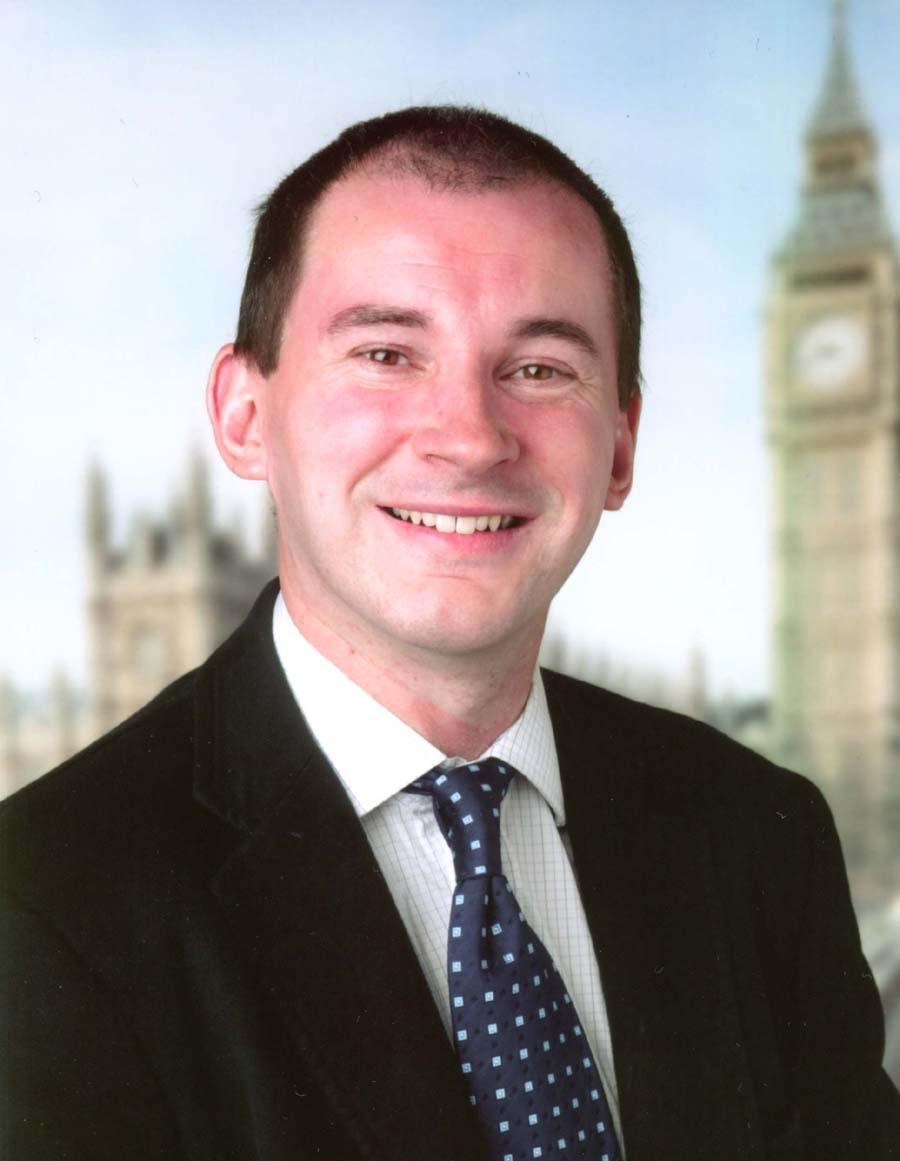 Stephen Williams has lived in Bristol ever since he came to study history at the University of Bristol. He was elected to Parliament at his third attempt in 2005 as MP for Bristol West. He was one of the few MPs to be free from any allegations during the 2009 expenses scandal.

Stephen Williams grew up in the South Wales village of Abercynon in the Cynon Valley, with his father and mother, who were a coal miner and dinner lady respectively. He attended Mountain Ash Comprehensive School and then the University of Bristol, graduating in 1988 with a degree in History. During his first two years he lived in Wills Hall, one of the University's halls of residence. Today Stephen remains a member of the Wills Hall Association.

Stephen was interested in politics from a young age. While studying at the University of Bristol he was President of the SDP/Liberal society, and an active member of the local party. He has also served on Avon County and Bristol City Councils, elected as Councillor for Cabot ward in 1993 aged 26. He was leader of the Bristol Liberal Democrat group from 1995 to 1997. He was the Liberal Democrat candidate for Bristol South in the 1997 General Election, coming third with 13.4% of the vote, before being selected to stand for Bristol West in 2001, where he achieved second with 28.89% of the vote. He then won Bristol West in 2005, taking the seat from Labour with 38.3% of the vote, in what was described as one of the biggest swings to the Liberal Democrats of the 2005 General Election. This made him the first Liberal MP ever for that constituency and the first to be elected in the city of Bristol since 1935.

After his election on 5 May 2005, Charles Kennedy appointed Stephen as Liberal Democrat public health spokesperson, shadowing Minister for Public Health Caroline Flint. In this role he served on the standing committee which scrutinised the Health Bill. One aspect of this Bill was the introduction of a ban on smoking in public places. Stephen strongly supported a ban on smoking in all public places, rather than the alternative proposal to exempt private clubs and pubs which do not serve food from the ban. He won an award from Cancer Research UK for his advocacy of a full ban.

Since his election, Williams has served on two House of Commons select committees - the Education and Skills Select Committee and the Public Accounts Committee. He stepped down as a member of the Public Accounts Committee at the beginning of 2006 following his appointment as Further and Higher Education spokesperson in order to focus more exclusively on his portfolio. He transferred to the new Children, Schools and Families Select Committee in November 2007.

On 29 November 2005, Stephen attempted to introduce a Ten Minute Rule bill to the House of Commons to reduce the voting age to 16. The motion was supported by a majority of Labour members and Liberal Democrats, but opposed by the Conservatives. It was narrowly defeated by just 8 votes: 136-128.

In June 2006, Stephen launched a campaign against homophobic bullying, after organising the Education and Skills Select Committee's first ever enquiry into the issue of bullying in schools.

Stephen retained his seat in May 2010, under revised constituency boundaries, winning 56% of the vote and increasing his majority to 11,366 - a swing of 9% from Labour to the Liberal Democrats.

On his return to Parliament, following a reshuffle of Parliamentary roles, Stephen was appointed the chairman of the Liberal Democrat backbench committee for Treasury matters and was also elected to serve on the newly-formed Constitutional Reform Select Committee. On 7th October 2013 he was promoted to Parliamentary Under Secretary of State for Communities and Local Government.

*This website was established while I was a Member of Parliament. As Parliament has been dissolved there are no MPs until after the Election on 7th May 2015.