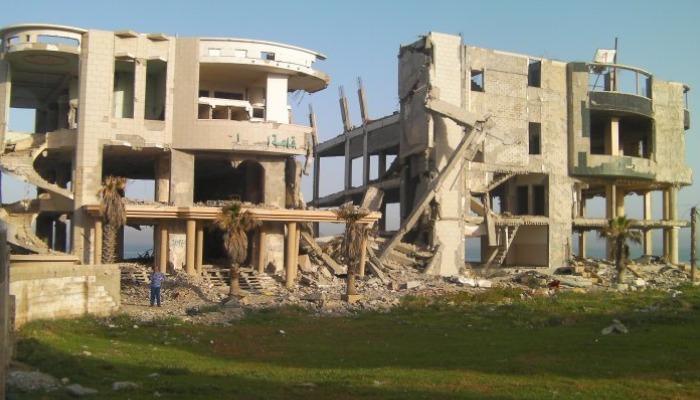 Stephen Williams has visited the middle-east three times in recent years, including Gaza itself in 2010 to see the devastation caused by the previous round of fighting there.  He believes that it is high time that the British government sent a clear message to Israel that such disproportionate use of force is unacceptable.  Please sign his petition below, if you agree.

We the undersigned believe that in recognition of the Israeli attacks on Gaza, the UK government should refuse to issue any export licences for arms to be sold to Israel immediately at least until a firm road map for peace has been established.