The Liberal Democrats believe the Conservatives’ proposals will not help those who are stuck on waiting lists and express concern that zoning plans risk “leaving whole areas behind”.

Instead, the Party is calling for “an urgent house building programme”, with proposals to build 100,000 social homes for rent every year.

"Across the West of England, more than 21,000 families are stuck on the housing waiting list. This is unacceptable.

“With councils across the country approving nine out of ten planning applications, it is obvious that reforming planning laws will not help people on waiting lists or struggling to afford a home in Bath, North East Somerset, Bristol, or South Gloucestershire.

“The Liberal Democrats want to see 100,000 new social homes built every year, and for our local councils to have the power to suspend the right to buy, so that we can finally start tackling the housing crisis in the West of England." 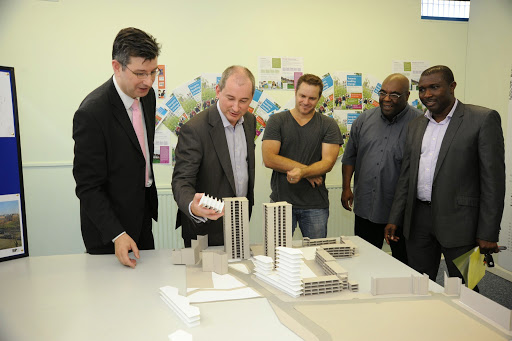 "Government Ministers have done nothing to persuade anyone that their planning reforms will alleviate the UK's housing crisis. Their “zoning” plans risk worsening inequality and leaving whole areas behind.

“The Conservatives’ plan is that new developments of up to 50 homes may no longer have to provide any affordable housing. This will further reduce the number of affordable homes being built. These proposals are an attack on local democracy and will deny people the chance to have their say on local development.

“The Liberal Democrats are calling for an urgent housebuilding programme of environmentally friendly social homes for rent. That is the only way to tackle the housing crisis head on.”