Where did Bristol’s Freeport go? 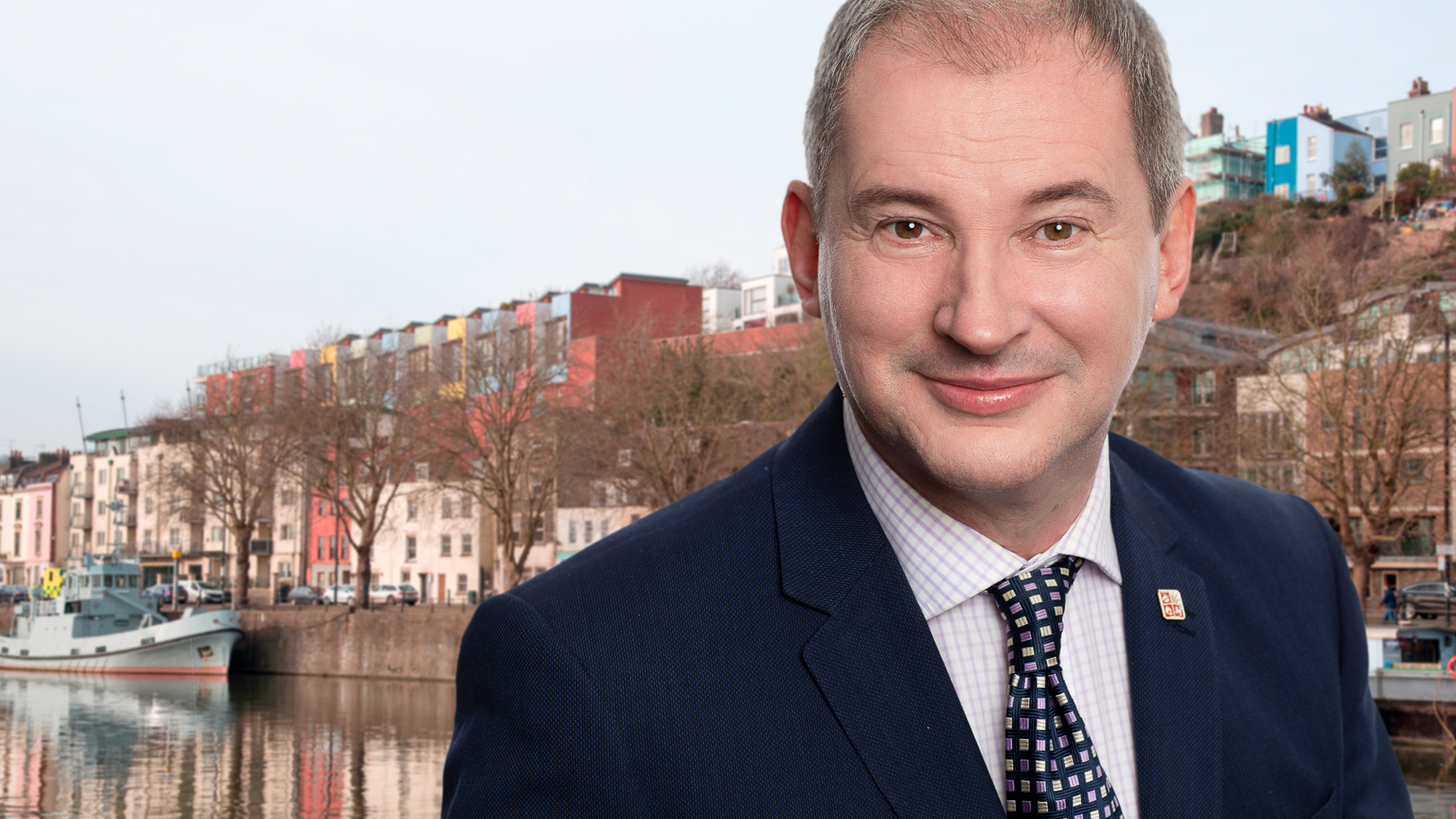 People in the West of England are asking why the heavily trailed Freeport for Bristol was missing from Chancellor Rishi Sunak’s Budget.

The West of England also missed out on a share of the the Chancellor’s billion pound regeneration fund.  Grants were handed out to 45 towns across England, but none of them was in the West of England.

Stephen Williams, Liberal Democrat candidate for Mayor of the West of England in May’s election, said "This is another major failure by the current Conservative mayor, Tim Bowles.

“Every other regional mayor won something from the Budget.  Our Mayor Bowles has been almost invisible for the last four years and has launched few initiatives.

“But he made a rare song and dance about the Freeport bid, which sadly was ignored by his Conservative friends in London.  The fact is that the current mayor and local Conservatives are unknown in Westminster and have no clout or credibility.

“The West needs a mayor who is known by ministers and understands how to work the Whitehall machine.  As a former local government Minister and vice chair of the Cabinet committee on local economic growth, I know how to win for the West.  We cannot afford another four years with a low power Tory mayor."